No items found.
Product is not available in this quantity.

Foods to Avoid When Breastfeeding

Have your friends or family members warned you about foods to avoid when breastfeeding? Do you really have to avoid vegetables, spicy foods, coffee and chocolate? Before you deprive yourself, have a look at these facts.

It is commonly thought that vegetables such as cabbage, broccoli and cauliflower are foods to avoid when breastfeeding.  A 2017 study of 145 mothers confirmed that although these foods may cause the mother to have gas, the gas does not pass through to her breast milk.

Foods mothers consume can flavor their breast milk. Rather than being a problem, this is thought to be a benefit, helping babies to be more open to flavors in the future. In one study, women drank carrot juice 4 days a week beginning in their last trimester of pregnancy. A control group drank water instead. When solid foods were introduced, babies of the carrot-juice-drinking mothers enjoyed the flavor of carrots more than the babies of women who drank only water.

There has been some question about whether breastfeeding women should avoid peanuts and peanut butter to lower their baby’s risk of developing allergies. A review of the research found no evidence that either including or excluding peanuts from the mother’s diet changed their baby’s risk.

A 2011 USA Expert Panel Report “does not recommend restricting maternal diet during pregnancy or lactation as a strategy for preventing the development or clinical course of food allergies.”

So, go ahead and enjoy a handful of peanuts or peanut butter on your toast. There is no reason to exclude them from your diet.
If you’d like to learn more about peanut butter and breastfeeding, read this La Leche League article.

Spicy foods often top peoples’ list of foods to avoid when breastfeeding, thinking that it will upset baby’s tummy and digestive tract. When your baby is fussy, someone is sure to ask, “What did you eat?”

While it is known that spicy foods can flavor breast milk, scientists do not think it makes babies fussier. A 1991 study of garlic in the diet of breastfeeding women showed that babies stay at the breast longer and drink more milk when the milk smells like garlic!

Coffee and tea are popular drinks, especially with sleep deprived parents of young children. But mothers also wonder if caffeine in their breast milk will affect their baby’s sleep pattern.

Caffeine does pass through into breast milk, but only in small quantities. A 2012 research study looked at the coffee habits of pregnant and postpartum women and the subsequent sleep patterns of their babies at 3 months old. Their conclusion:

Caffeine consumption during pregnancy and by nursing mothers seems not to have consequences on sleep of infants at the age of 3 months.

Caffeine is found in coffee, tea and some soft drinks. To err on the side of caution (for both the baby’s health and your own), we recommend limiting yourself to a couple of cups of coffee, tea or cola products a day.

You may have been told to avoid eating chocolate when you are breastfeeding. Thankfully this is not true!

Chocolate contains a substance called theobromine, which is similar to caffeine. A 2017 study found, “Typical intake of chocolate does not significantly increase the level of either theobromine or caffeine in the infant.” You would have to consume very large quantities for it to have any effect on your baby.

If you’ve been told there are foods to avoid when breastfeeding, you are likely restricting your diet unnecessarily. There are no universal foods you must avoid.

There are rare cases, however, where a baby will react to a particular food in your diet. Dairy can be one of those foods. If you suspect your baby is reacting to food in your breast milk, read this article by KellyMom.

Is there a food you were wondering about that we haven’t included in this list? Let us know in the comments and we will dive into the research.

Life with a newborn is filled with questions and can be very overwhelming. We are here to help. Whether you're expecting or have just given birth, you'll find useful resources to help you navigate this stage of your baby’s life with confidence and ease. 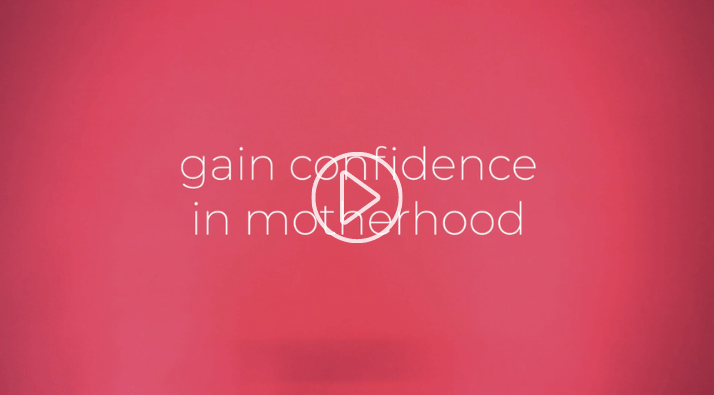 Tired of Googling?
Get the answers to the top 14 questions new parents ask.
Ultimate Newborn handbook

You can feel confident from day one!

As a Registered Nurse and International Board Certified Lactation Consultant I have helped thousands of new families in the early days and weeks after delivery. Over and over, I have seen the same questions and challenges catch new families off guard.
‍
I want it to be easier for you!
‍
I have put the answers to all of these questions in our online prenatal courses. I want you to have the information you need ahead of time so that you know what to expect with breastfeeding and taking care of your newborn.
Let me help you enter motherhood feeling confident, peaceful and empowered. 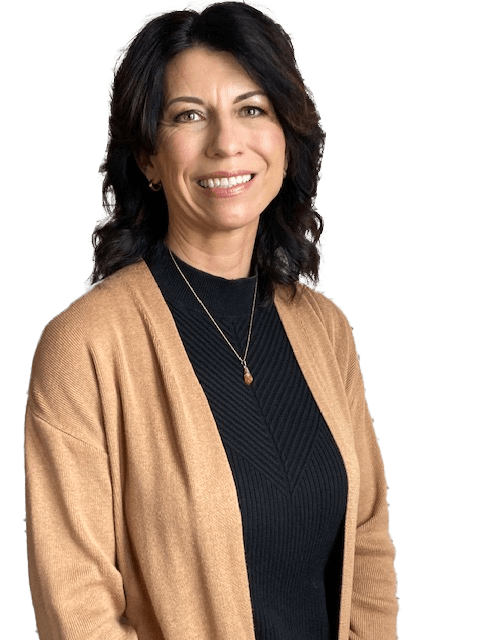 -We're here to help. Check out these other useful posts -

Top 6 Pregnancy Mistakes Shared with Us in Secret

We have visited over 30,000 brand new parents in their homes, as they transition from pregnancy to parenthood. We have witnessed joy and excitement but also tears and frustration as families felt overwhelmed and unprepared.

One out of every 4 or 5 women will suffer from postpartum depression and/or anxiety in the year following the birth of their baby. Here are 12 important things you should know.

Before giving birth, we imagine life with a new baby… wonder, amazement, the sweet smell of baby skin, feeling more in love than ever with our partner.

These foods have all been suggested to increase the milk supply. But do they actually work? If only it was that easy! While trying different foods can have nutritional benefits, there is no evidence that anyone food will increase milk production.

Brooke Bulloch is a Registered Dietitian from Food To Fit Nutrition Inc... This post originally appeared on her site and is reprinted here with permission.

One in every four or five babies in North America will be born by cesarean section (C-section). Sometimes, the C-section is planned in advance; others are done with little or no warning due to last-minute complications.

Thank you! Your submission has been received!
Oops! Something went wrong while submitting the form.

Site Designed & Managed By The Gaygency